A little more than eighty years have elapsed from the first and only currency that the Government of Euskadi from exile, ordered to design and mint the Royal House of the Currency in Brussels in 1937, during the Spanish Civil War. This coin arose as a result of the legal approval of the Statute, and the creation of the Basque Government as an institution in the spring of 1936, on the eve of the Civil War, after a long and complicated process initiated in 1931. 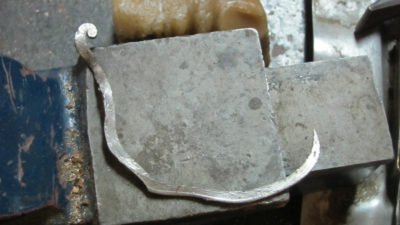 Obverse: The face of the coin has the bust of a woman, looking to the right, wearing a Phrygian hat, a 19th century international symbol and allegorical representation of freedom (Libertas) and republicanism.

There is text in relief around the diameter GOVERNMENT. OF. EUZKADI. In the lower part of the bust are the initials of the artist: AB / Armand Bonnetain.

Reverse: The cross of the coin carries the value of the piece, either 1 PESETA or 2 PESETAS, and in the lower part, the year 1937. This is surrounded by a laurel wreath that spreads out in two directions. The edge is of molded pearls, as on its front side.

The term “money” (coin) comes from the Latin “moneta”, the alias of the goddess Juno Moneta, goddess of memory, and later Ceca installed in the Temple of Juno where coins were made. Moneta, in Latin, comes from the verb monere: ¨amonestar, to warn, to advise…¨ for turning the Romans to this goddess as a counselor. It comes from the etymological family of admonish (V.)

Although the Basque coin never made it into circulation, being confiscated by the Franco regime on its arrival in the Peninsula, it remains a silent witness to our contemporary history, born in a time of conflict, and now reduced to the world of collecting.

In 2014 I found one of these coins in the attic of a relative. It was in the bottom of a rusty box, surrounded by other souvenirs, shroud with an aura of mystery. The coin, as historical material, activated previous procedural projects whose legacy, restoration and speculation, tell a story. The coin, as a nickel piece, was converted into a 40 cm long cable, a measuring device and/or a fragment of memory. An extension of its metallic circular body subjected to a lifting, from a coin to a piece of thread, and then to a jewel.

A jeweler made four clips or pins from the thread. The clips/jewels keep their singularity within normality, both in form and function: holding together classified papers – or unclassified ones – holding together paper money, reconstructing an image broken into a thousand pieces by an attack of anger or jealousy, or ending up as a brooch or pin on the Lendakari’s tie. With the same cycle form as in the Temple of Juno.

With the dizzying development of new technologies of the last decades, the way we look at and construct our lives, memories, and stories, have been transformed by an accelerated traffic of images, their intentional combination and manipulation. At the same time, in parallel, there is growing interest in revising our recent past. The construction of images has been permanently in the hands of power, especially those in the field of representation and art. Every so often society pushes back and revives memories that power would like to disappear. Art plays a crucial role in this.

Looking at images can activate memory, both one’s own memory and the collective memory. It helps us to think about the present, to decode past experiences in order to comprehend and overcome things happening now, understanding the context and the subjectivity of those making these things happen. 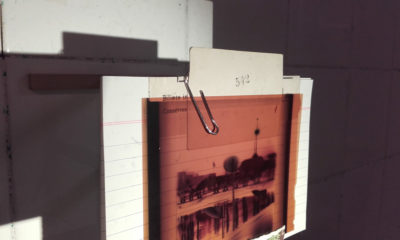 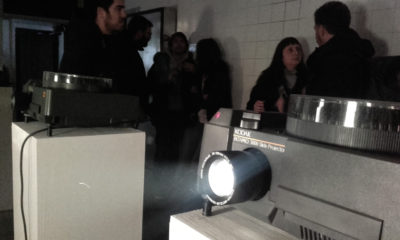