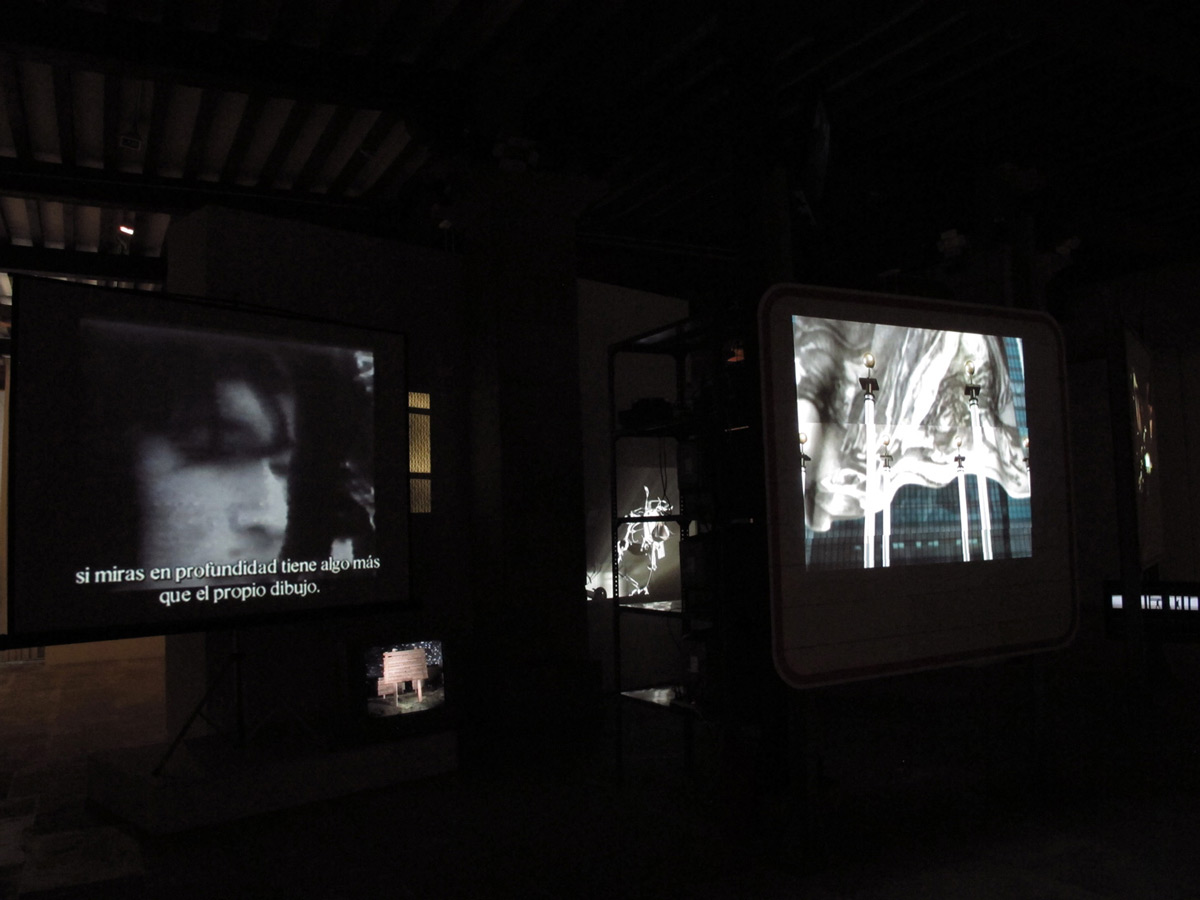 Cartoon was shooted with a Pixel Vision, it is a camera that records on magnetic music tapes. It was constructed by the toy chain Fixer Price, as a children’s toy in the 1980s.

Documentary about the psychology projected by cartoons we were witness to in our childhoods. The documentary is structured into three parts: the cartoons of Disney, then of the Warner Brothers and, lastly, the Comic Underground with Nazario. The interviews are shared by closely-related generations and highlight the moral, social, cultural and political values of the animated characters, who represent the clichés of western society.

Among the interviewees are Burt, Dolores, Itziar Okáriz, Guillermo Paneque, Nazario, Rogelio López Cuenca, Txomin Badiola o Ruper Ordorica each others. In this work Txuspo Poyo approaches the documentary format to explore, through the different and diverse participants that it gathers in the film, the nature and characteristics of cartoons, of cartoons. The different testimonies speak of the effect they had on them, and the characteristics of those drawings; first, the films made by Walt Disney, then the series produced by television by Warner and finally the comics with their superheroes and underground comics.

The gallery of characters that are placed before the camera is commenting on different aspects of these productions aimed at a child audience, highlighting its conservative morals, its flat and stereotyped characters, the perpetuation of female roles and male roles, etc.

All of them speak directly to the camera without ever being questioned by anyone or interrupted with any question; the author never appears before the camera, nor do the names of the characters who speak speak, as they would correspond to the most standardized documentaries; all the fragments are intertwined, finally constituting a coherent story about the defining characteristics of the so-called cartoons.