What makes a radar plane in the sky 24 hours? Our protagonists ask themselves.
Protocol of welcome and goodbye ... to an American radar airplane model by three girls in different contexts.
In the facilities of the New York Universal Fair in 1964. Inside a factory and in the exterior of the Guardia airport.
Txuspo establishes a thread of an aircraft-radar model among three uniformed girls in three different contexts: The aviator suit in the park where the Universal Fair of New York was held in 1964, around Unifera: a hollow world of steel.
A domestic interior and an iron, simulating takeoffs and landings, and establishing relationships between the parts of the plane as a place of repair and aiming.
And the third place chimneys like figures of a game of giant chess, which evoke us to standards of the Industrial heritage of Brooklyn, and the loss of these by the real estate speculation.

The production of Txuspo Poyo establishes a cross between images between historical waste and production devices extracted from cinema, architecture, art and pre-technology. Where it reviews initiatory places and lost cultural models. 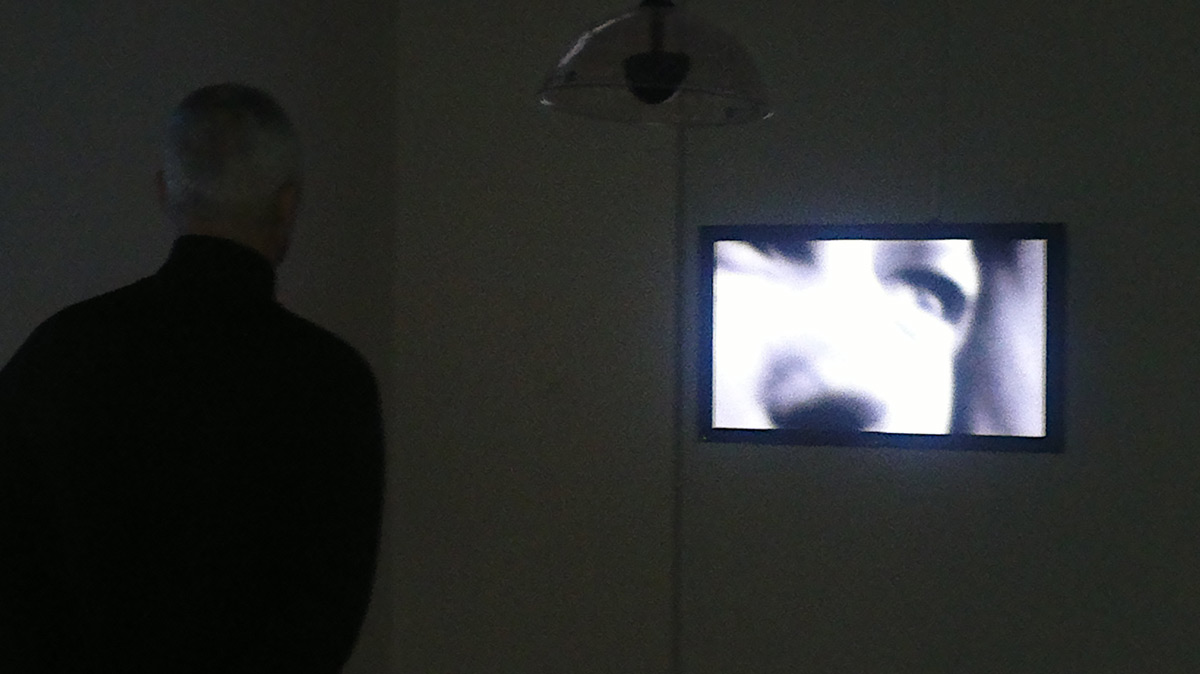