During the spring of 2003 I started a project on the bridges that connect the island of Manhattan with Brooklyn and New Jersey. The choice of five bridges corresponds to the extension of a hand on the plane of the island, where each finger constitutes a bridge. The five bridges - astrologically - interweave different intentions, that are added to the direct intervention of these structures in the social, political and cultural life of the city, without forgetting the current situation in which these entry and exit structures are considered strategic military objectives and, therefore, they are on orange alert, guarded by police patrols day and night.
Five peoples from the different neighborhood are crossing the brigdes and sending to the river a message into a bottle.
Stalker (to be on the lookout) is the central personage of the film of Tarkovsky with the same title. Stalker is the guard-guide of The Zone, so called because it constitutes a territory where utopia reigns.
The Zone is a strange space, it is the no place, the unseen and what always remains. 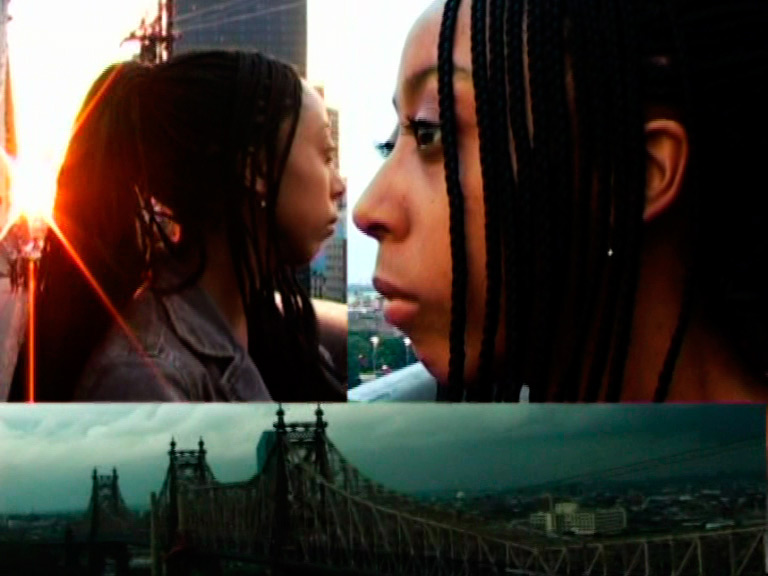