50 seconds in vertical. A building elevator.
50 vertical seconds is the time it takes to ascend or descend in the lift that connects the Begoña neighbourhood with Bilbao’s Old Quarter. The lift building is located on Esperanza Street, and was built by Rafael Fontán in 1943. Since then, its almost daily use has been the norm for various generations. This mode of public transport, with its rationalist physiognomy, has had a fundamental presence in the social and cultural growth of the area. The incorporation of new forms of transport, such as the metro and the access it provides to Begoña, has had a negative influence in terms of everyday use. The building is in urgent need of repair, not just outside but inside. Going to the trouble of making the building the central axis of the project in some way presents the building with an SOS call. Its dilapidated state condemns the surrounding area to the same destiny. 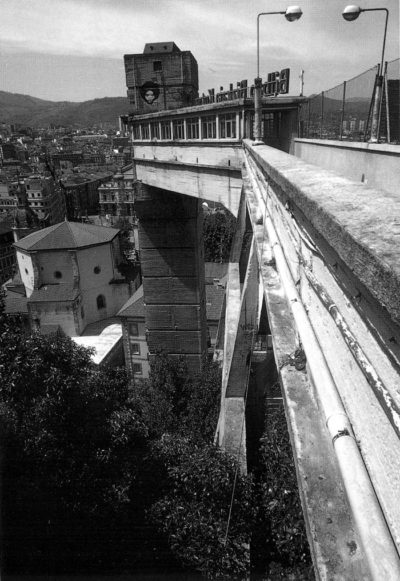 Rafael Fontán is a very important architect for Bilbao, but not just where Bilbao’s architecture is concerned: certain elements in his work have a power that transcends the parameters of this city.

In the mid-1940s, Fontán held to the modern vision of the 30s, which ran against the prevailing historical context and the political regime of the day.

With this Lift, Fontán was trying to create a grand symbol of modernity that would give expression to Bilbao the industrial city, with all its thrust and power. Through its deep associations with transport and communications, the Lift could create a great symbol of the machine age.

At an international level, there are not many references like the Begoña Lift service. Fontán’s visual instinct discovered the opportunity and he was able to perceive the language and manner of resolution to adopt for the exceptional task he had set himself, and in a complex corner of the city. The skill and application involved tell us about the quality of the architect and the quality of the project too.

Bilbao’s architecture has constituted a hazy and little known area. The whole weight of industrialisation tended to block off and at times destroy the vital reality that comprised the contemporary architectural heritage of the 19th and 20th centuries in Bilbao, though it is now being recovered.

The Begoña Lift service should be restored so that it can once more become a grand symbol of the city that represented the old Greater Bilbao. Such a reference could also be a reference for the future.

It must have been there for 60 years, but for the city it’s an unknown building.

MANU BENÍTEZ
I’m happy with the Lift. The best thing about it for me, and there’s no two ways about it, are the lift workers.

JOSEBA OMAR
With the façade of San Nicolás Church right next to it, this Lift was seen as an eyesore.

BLANCA BALLESTEROS
Speaking as an architect, I’d leave it as it is, although I would like to see it popularised as a viewing point, so people could spend more time up there. And see everything.

JAVIER RAMOS
I’ve been going up in the Lift since I was a kid. I always lived in Andramari de Begoña and still do.

ITXIAR OMAR
It’s gotten pretty dilapidated. They should fix it. But never get rid of it, eh!

IÑIGO ORDOZGOITI
This is a very interesting modernist building and it should be restored: the damp problem ought to be tackled, it would need better lighting and a genuine programme of improvements. 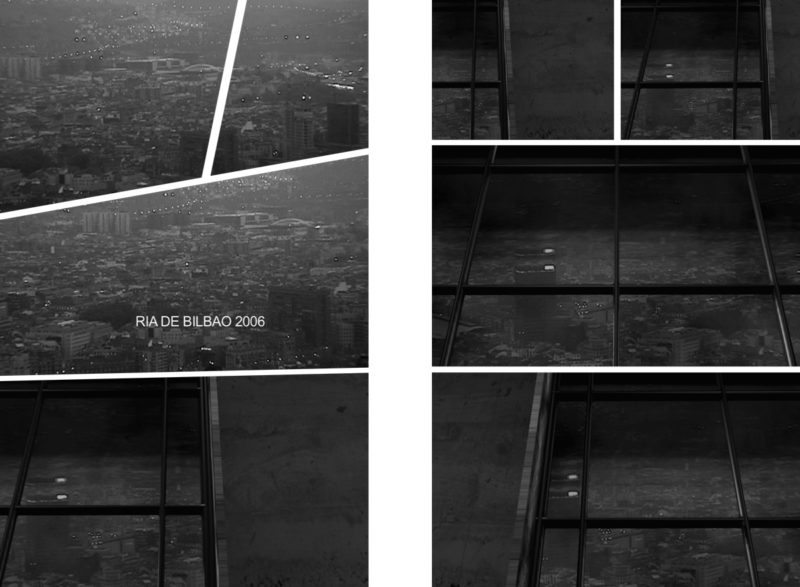 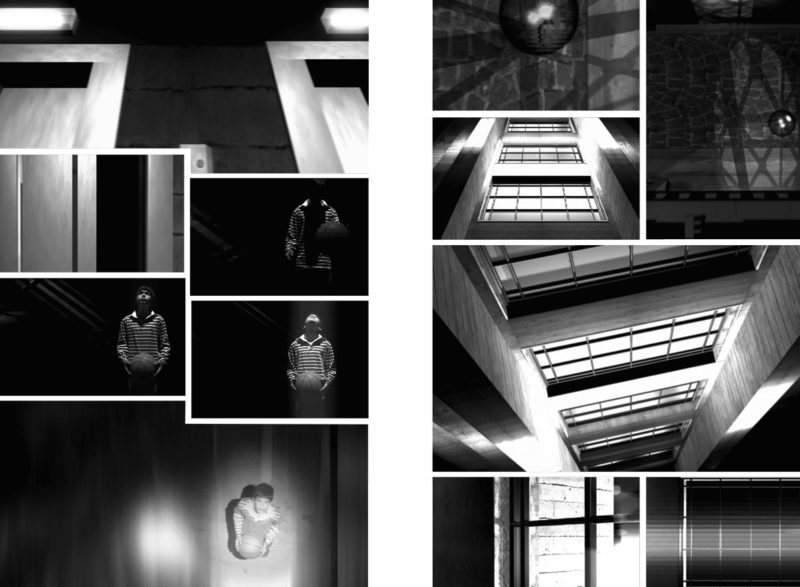