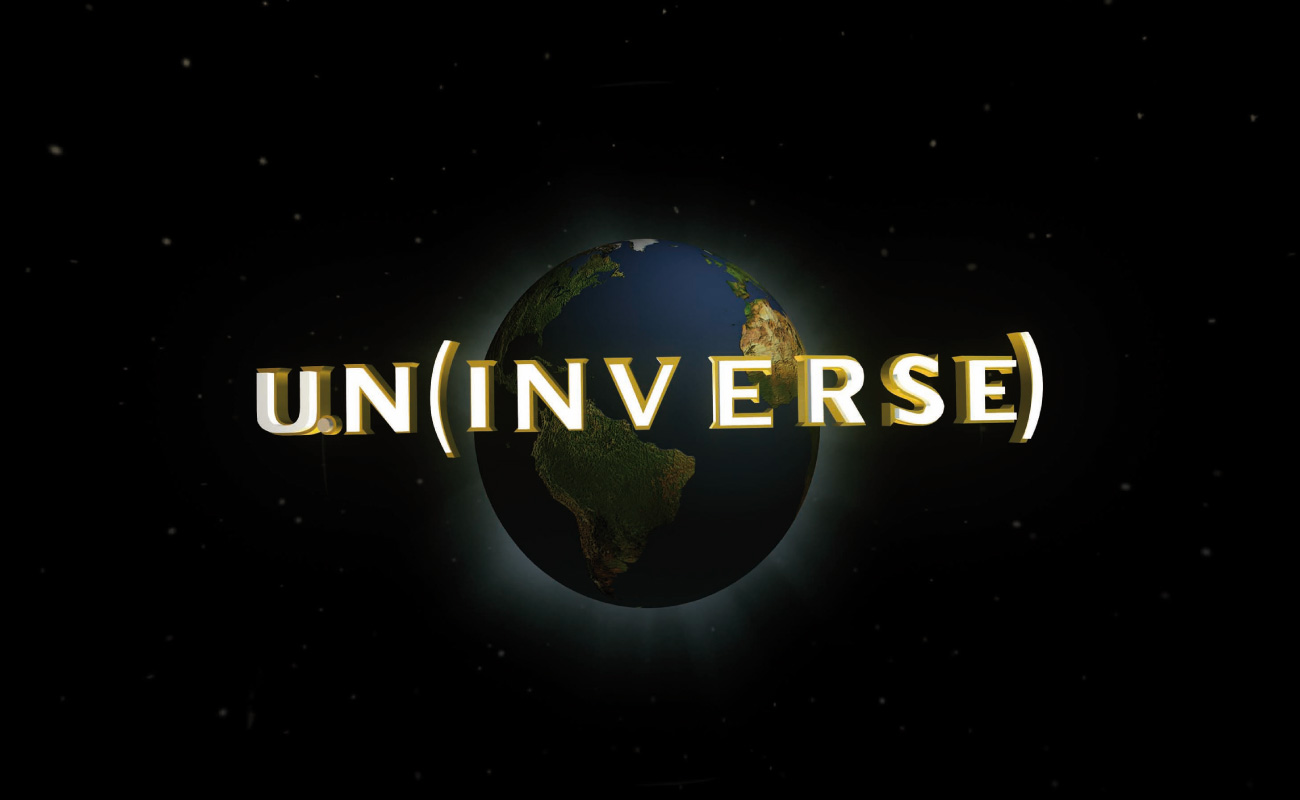 U.N(Inverse) is a project that delves into mechanisms of historical complexity from tracks of fragmentation as questions of interpretation, narration and fiction that has surrounded the construction of the United Nations, specifically the architectural complex of the New York headquarters. Constant changes of reference models have taken me to the crossroads between the idealism of the moment and the symbolism, the architecture and the cinema, sharing the limelight at a time of collapse. In terms of architecture, the decongestion and suspension proposed by Le Corbusier compared to the ideological vacuum of Wallace (the architect in vogue at that time), the backdrop of the cinema in the middle of the Cold War and as now the UNO is surrounded by Hollywood stars to promote themselves abroad; in this way Peter Pan’s Tinkerbell is the new ambassadress of the United Nations.

Still from the 3d animation. 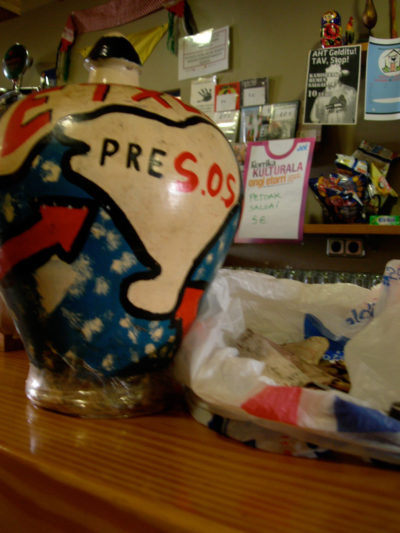 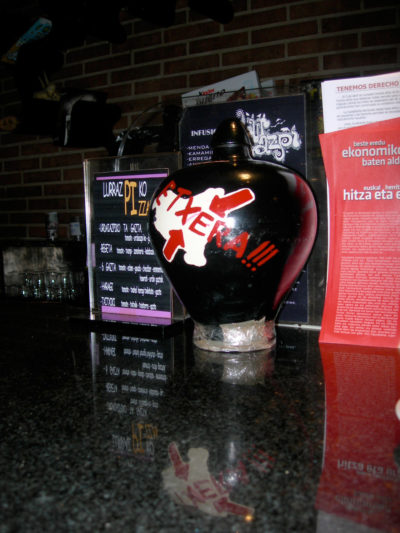 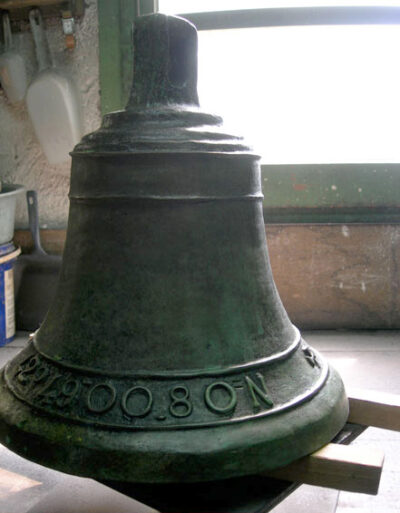 Coins of the piggy banks of the bars of the Sakana,melted to create the bell. 2009 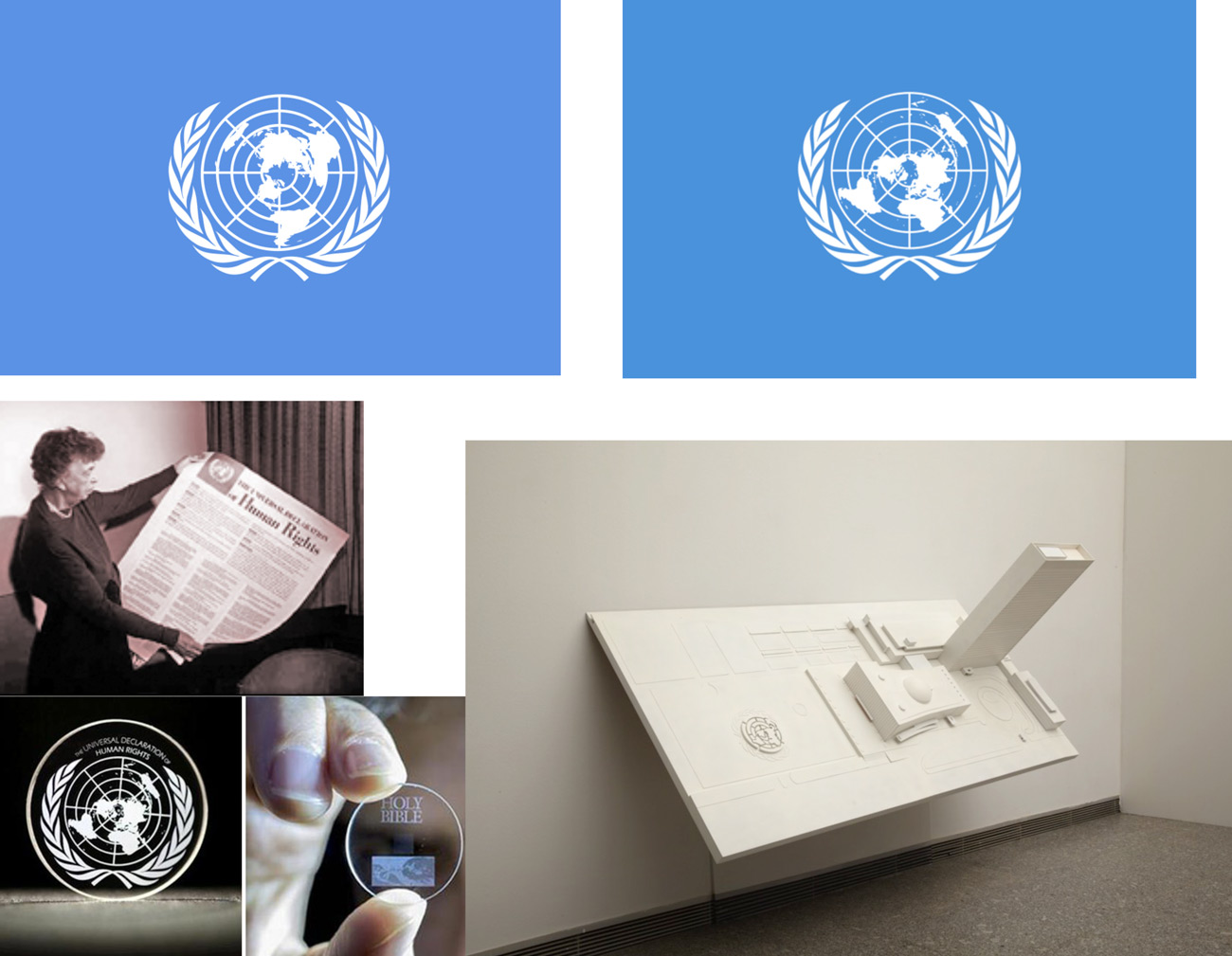 Images of U. N(Inverse) catalogue