Construction of a tree house at a height of 4 metres. Two wooden modules of 2.5 metres each.

Tree House connects in some way the social and psychical sense of a community, in the recovery of the lost childhood spaces. 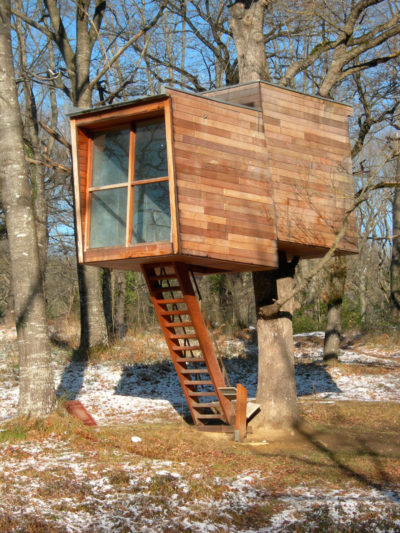 In 2001 the town council of Alsasua requested a work for the cultural centre which was planned where the Domingo Lumbier nursery schools used to be. These schools were home to the Governor’s garden. A stone wall protected and hid a garden abandoned in time whose metal fence prevented access. The idea of a public project to build a tree house was first devised as a way to enhance the value of the garden as an asset. Alsasua had been a crossroads with considerable industrial potential from foundries, quarries and the railway. At present there remains no trace of all those industrial assets, which gave way to a service industry in industrial estates.

With the construction of the new cultural centre both the old schools as well as the garden have disappeared. The project was suspended until 2007, when it was relocated to a new site, this time in the oak forest of Dantzaleku, on the outskirts of the town. The new location has turned the project into a place which is a metaphor of crossing and passing in a setting where the perception of the landscape and the participation of the spectator turn it into a place open to both personal as well as collective experience.

Tree house is a building facing east/west in two modules measuring 2.5 m x 2.5 m each, two displaced cubes, one of which has the tree itself coming through it and is held in place using iron rings which are tied to the bark by means of a rubber band. No nails have been used against the tree. The first ring, which is at a height of 9 metres, has steel tensioners which connect it to the most protruding cube and is also reinforced with a ladder, like a ship, which anchors it to the ground. The ladder allows access to one of the cubes and from the inside, by means of a few steps, one can go through to the other cube which houses the tree trunk. Two other rings situated on the ceiling and on the floor of one of the cubes reinforce its stability.

The work recontextualizes children’s imagery of building a tree house as a place of total freedom between desire and trauma. A place of divergent thoughts which come together in the project with the results converging in its implementation. A site of beginnings stalked by a site of absences.

The project connects with a site of beginnings in childhood as opposed to the loss of these spaces between a rural and industrial landscape. The new generations not only recognize the site, but they make it their own in a ritual of meetings.

Alsasua is in the Sakana Valley, between Vitoria and Pamplona.

The tree is a 200 year old oak. The oak is native to the area and is situated quite close to San Pedro Chapel where, according to legend, the first King of Navarre, García Ximenez, was crowned. 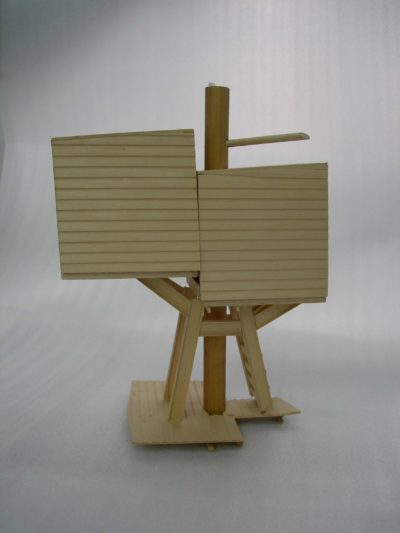 The tree house was built in 2008 by the architec José Fontán and the carpenter Manolo Romero. It is still in use. 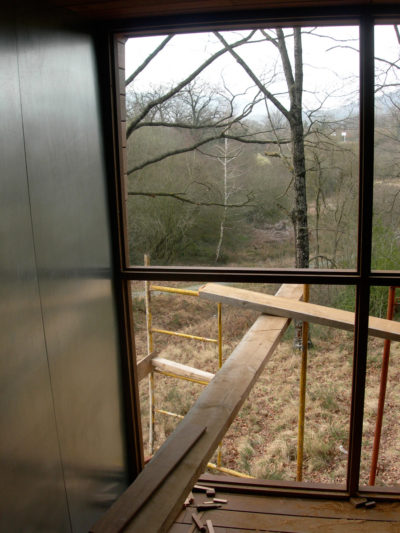 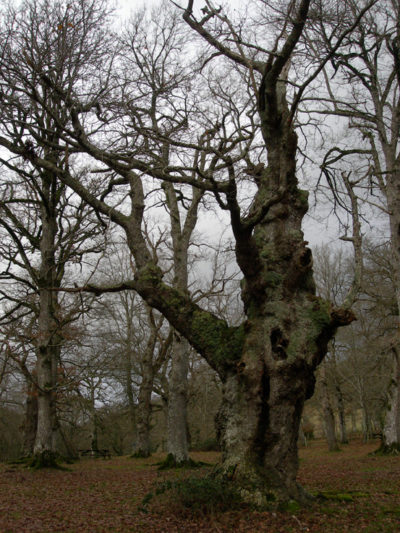 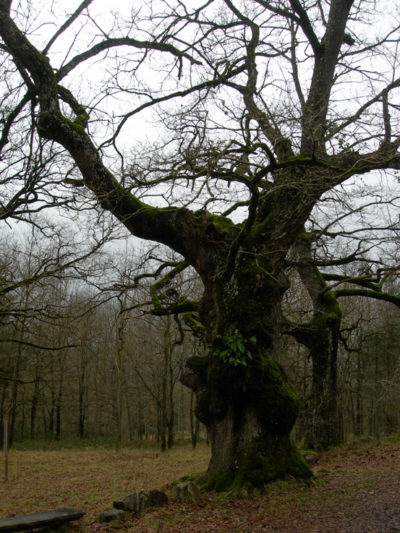 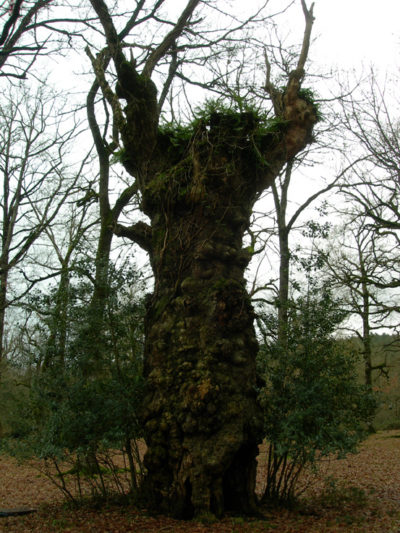 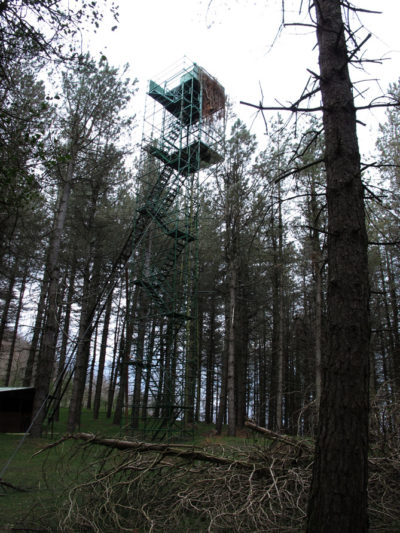 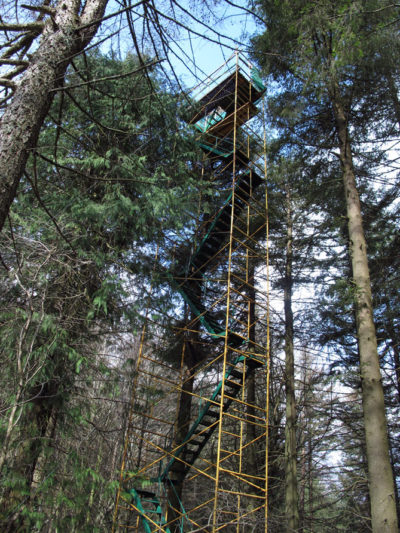